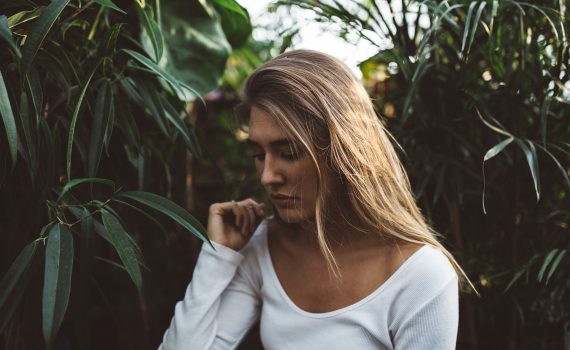 Blue Monday, 21st of January 2018 Blue Monday – the third Monday of January is reportedly the most depressing day of the year. It originated with academic Cliff Arnall in 2005. He calculated that a variety of factors including wintery weather, post-Christmas debt, failed New Year’s resolutions and returning to […]